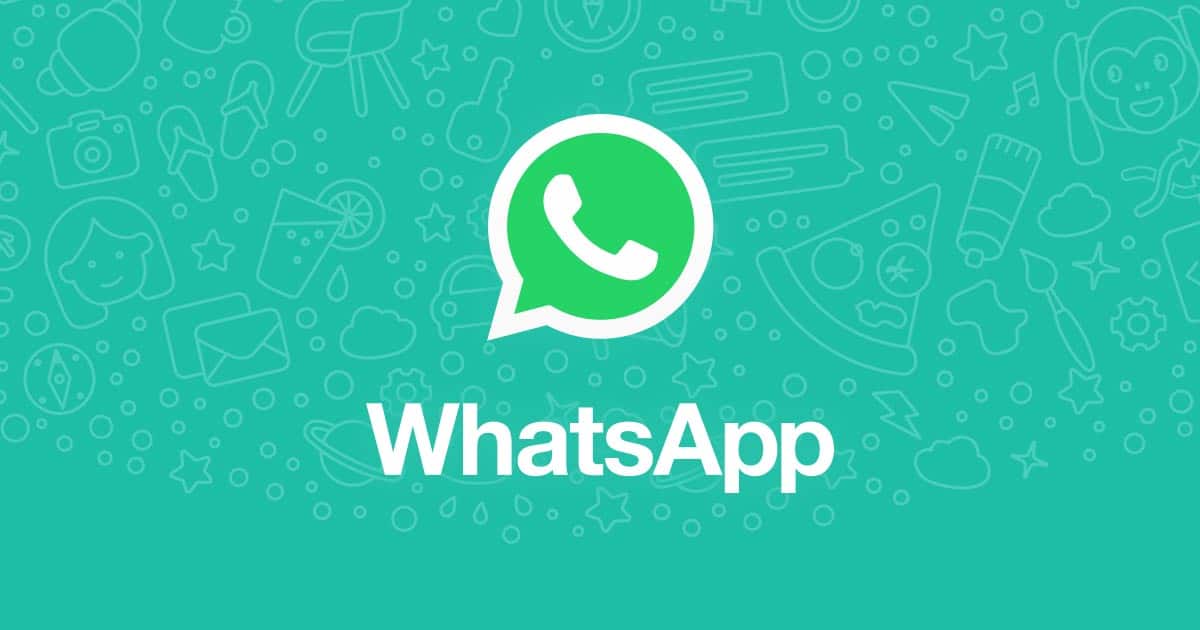 WhatsApp the communication giant owned by Facebook is in the final stages of testing seamless P2P payments on their platform supported by UPI technology. Almost a million Indian users have been given access to the feature in its beta stage and the facility is predicted to be available to everyone within the coming weeks.

WhatsApp has huge user base of over 200 million in India alone, which is incomparable by any other service, plus the technical superiority of the team gives them instant credibility in the market. If the payment service is pushed aggressively it will give all payment wallets a run for their money.

Even though WhatsApp rarely caters to business clients, small businesses can expect some advantages from their payments systems. Cost of receiving payments will certainly go down due to tougher competition and hopefully we will even see greater number of consumers moving towards digital payment systems due to the accessibility of WhatsApp.

The con of the whole system is that, at the end of the day, WhatsApp is owned by Facebook, who are continuously found misusing their data set and even though they were called upon to answer for some of their actions in the U.S., practically there are no laws protecting the citizens of India from misuse of their data. It is important for us to understand the terms and conditions that come with these services and be protective of our rights and privacy. 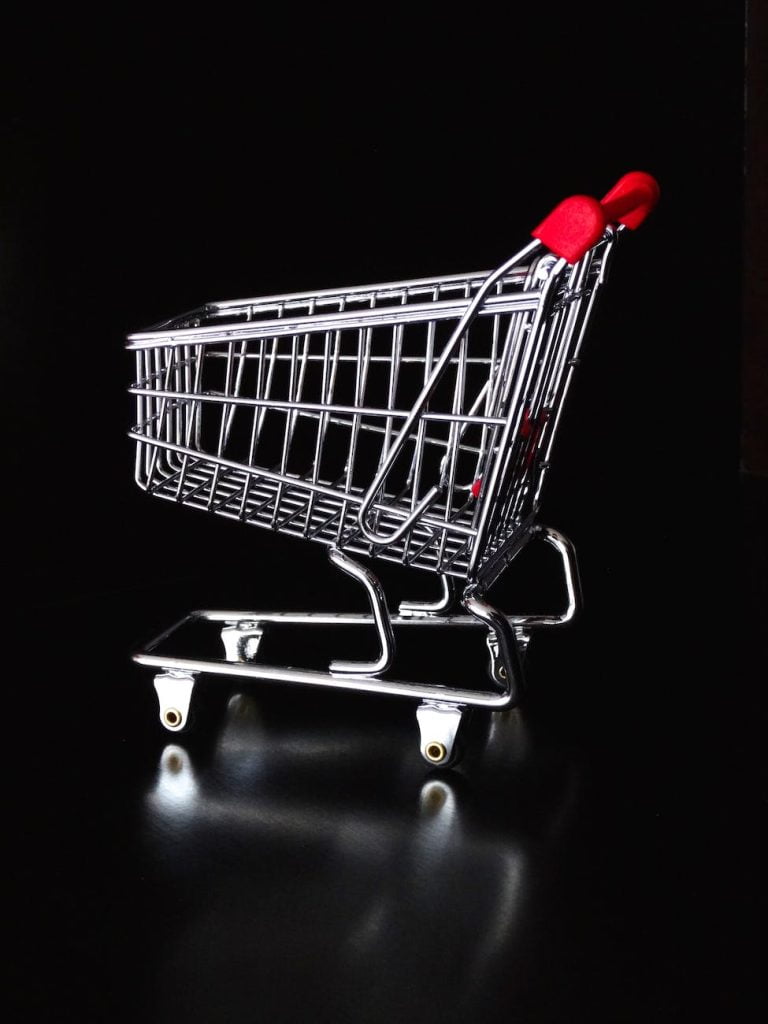 In this article, we discuss key trust building strategies to boost ecommerce conversions, we’ll be…