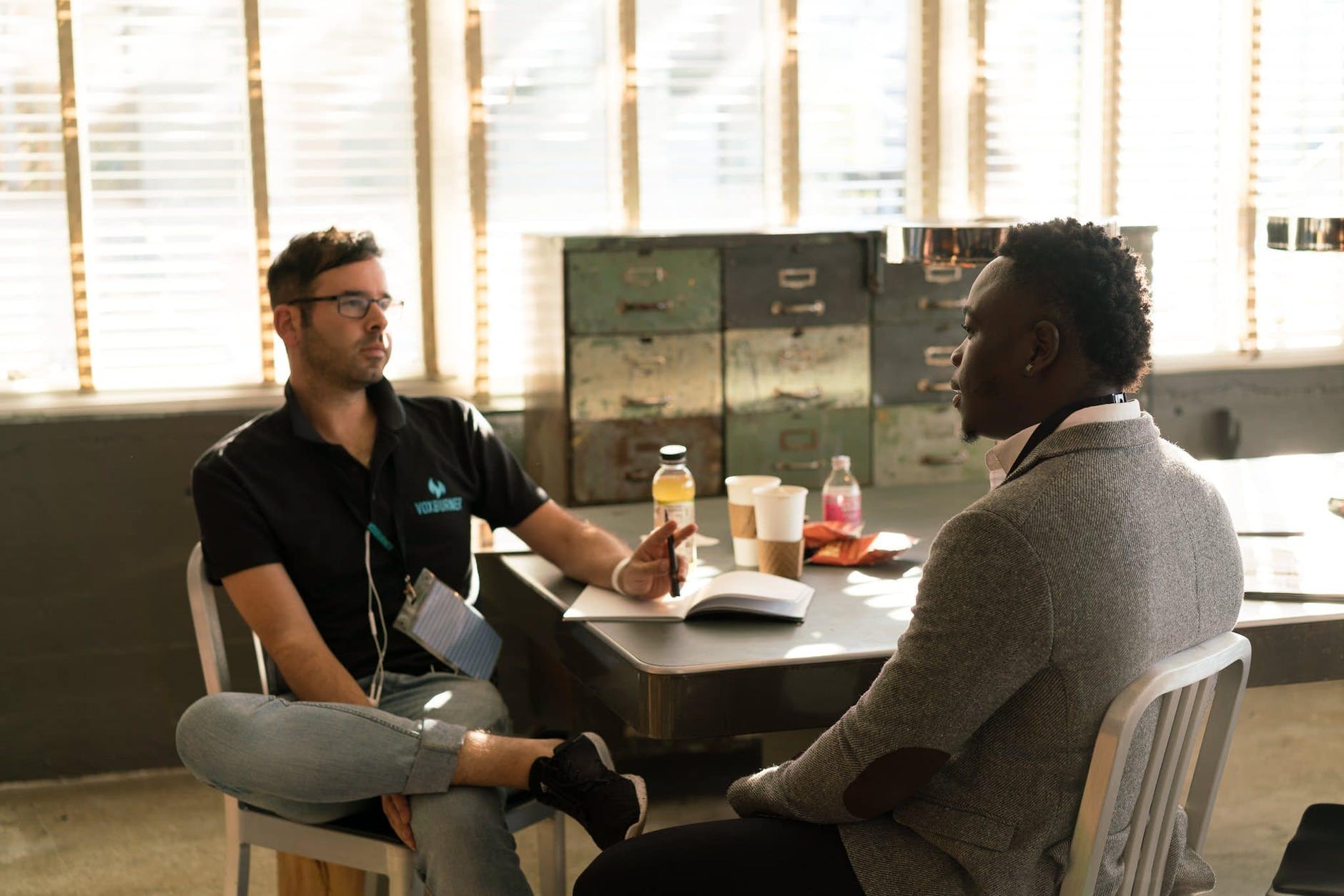 When a valuable employee tells you that they’ve received a job offer from another company, making a counteroffer may seem like a no-brainer. But before you do, consider these potential downsides. First, be realistic. Most people don’t leave a job just because of money, so it’s not likely your counteroffer will address the underlying issues that pushed your employee to pursue other opportunities in the first place. A raise (and maybe a new title) might not be enough to keep this person from becoming a flight risk again in a few months. Next, recognize that your counteroffer may seed doubts about your leadership — particularly if you’re giving a promotion to an undeserving employee. You have to be able to defend your decision to human resources, your boss, management, and anyone else who works with that person. Not only will the person’s poor performance in the new role reflect badly on themselves, it will also reflect badly on you and your ability to assess and coach talent. Finally, beware that offering a counteroffer can negatively impact team morale. If your employee shares their new salary with the team or jumps up the org chart, the rest of your team could be left feeling undervalued. It can also erode respect for the individual if others don’t feel they deserved the promotion and only got it by threatening to leave. Consider the big picture and weigh the impact of one person leaving against potentially losing the trust of the rest of your team.

Get a free quote from our agents today 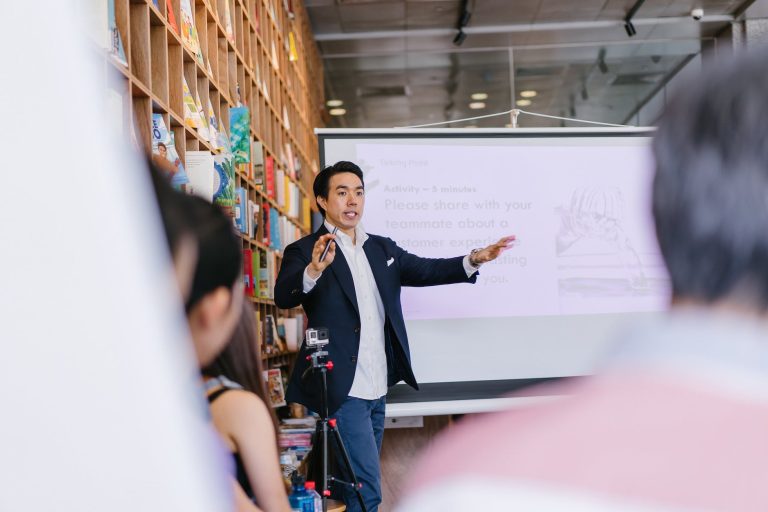 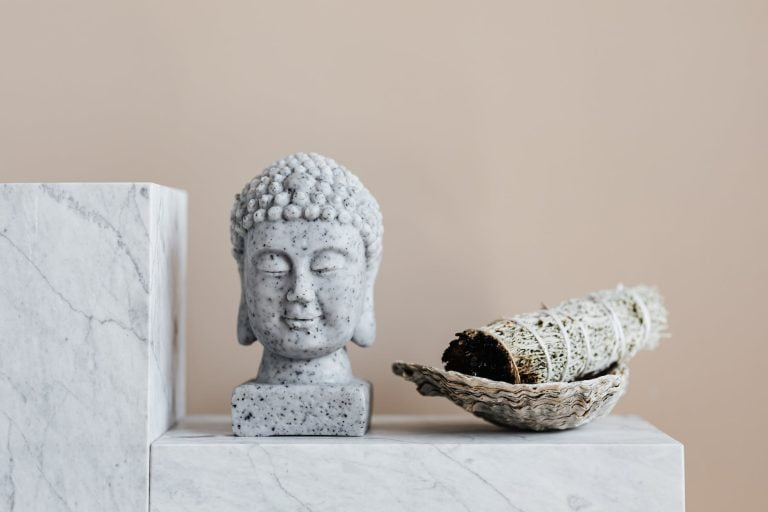 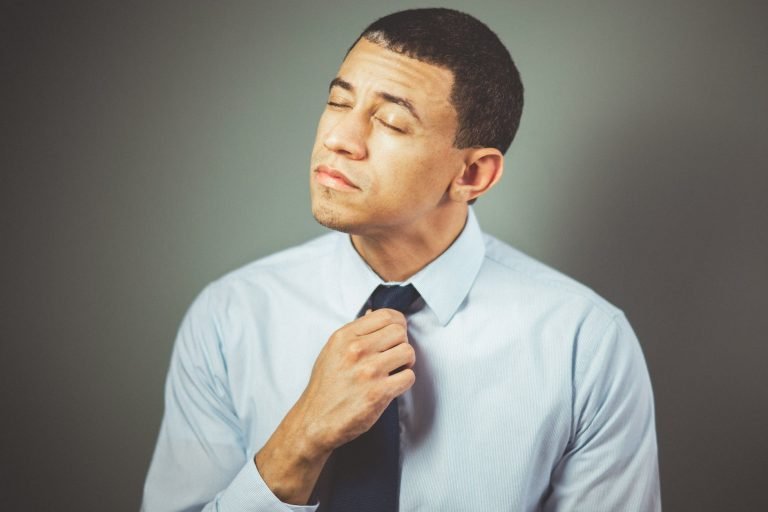 Re-orgs, leadership transitions, new technologies. Change is anxiety-inducing, and you can’t rely on your team… 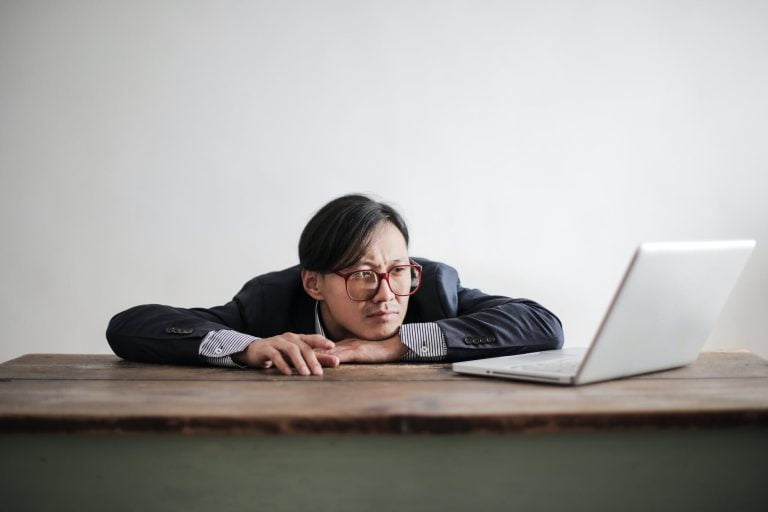