In 2020, Our PM Shri Narendra Modi was sad that Indian markets are flooded with Chinese toys. So, he set out to destroy China’s monopoly in toy manufacturing. The crazy part? India’s toy exports have gone from 300 crore to 2600 crore in just 2 years.

The invention of toys in India took place during the Indus Valley Civilisation, approximately 8,000 years ago. The original toys comprised whistle-shaped parrots, toy monkeys with long hands to slide down a rope or stick and miniature farm carts. All these toys were made from natural materials such as bamboo sticks, hay, and natural clay like soil, rocks, and fibre cloth.

However, today, the advent of progressive technology and mechanism has stimulated companies to produce fresh and inventive toys. Soon, owing to the new revolution of ‘Local se Vocal’, India is anticipated to become the global hub by 2025-2030.

Indian Toys Industry is estimated to be $1.5 bn making up 0.5% of global market share. The toy manufacturers in India are mostly located in NCR, Maharashtra, Karnataka, Tamil Nadu and clusters across central Indian states. The sector is fragmented with 90% of the market being unorganized and 4,000 toy industry units from the MSME sector.

The toys industry in India has the potential to grow to $2-3 bn by 2024. The Indian toy industry is only 0.5% of the global industry size indicating a large potential growth opportunity. The domestic toy demand is forecasted to grow at 10-15% against the global average of 5%.

The Indian toy sector is expanding on the shoulder of a growing young population, rising disposable incomes, and a slew of innovations for the junior population base. The industry stands on the cusp of significant opportunities in every toy segment such as electronic toys, puzzles, construction and building toys, dolls, ride-ons, sports and outdoor play toys, infant/pre-school toys, and activity toys.

We want to help you succeed online with our Local Business Services – which includes your own e-Commerce site, business email, directory listing & advance integrations.

Contact our MSME consultant for details of how Redhoney can help your digital efforts.

India is the next potential Toy Capital of the World!

Mr. Narendra Modi has called upon start-up entrepreneurs to explore the toy sector. He has also urged industry players to support local toys and reduce reliance on foreign goods. Quoting Nobel Laureate Rabindranath Tagore, the PM said toys should be incomplete so that kids can complete them in their imagination. The PM highlighted that expensive foreign-made toys severed our children from others and have destroyed the concept of collective gaming. He also asked educational institutions to organize hackathons for students to innovate in toy technology and design, including online games, to reflect Indian ethos and values.

In an effort to incentivise the domestic industry, in February 2020, the government hiked customs duty on imported toys from 20% to 60% to push local manufacturers, who are slow to respond to import threats, to innovate and take more risks and capitalise on global opportunities. 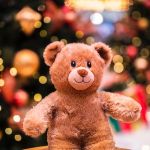 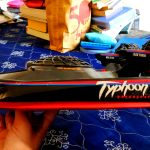 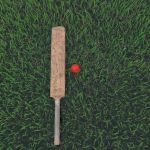 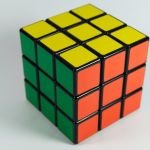 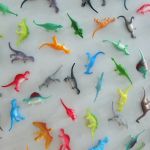 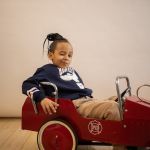 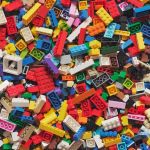 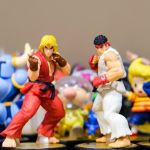 Get a free quote from our agents today