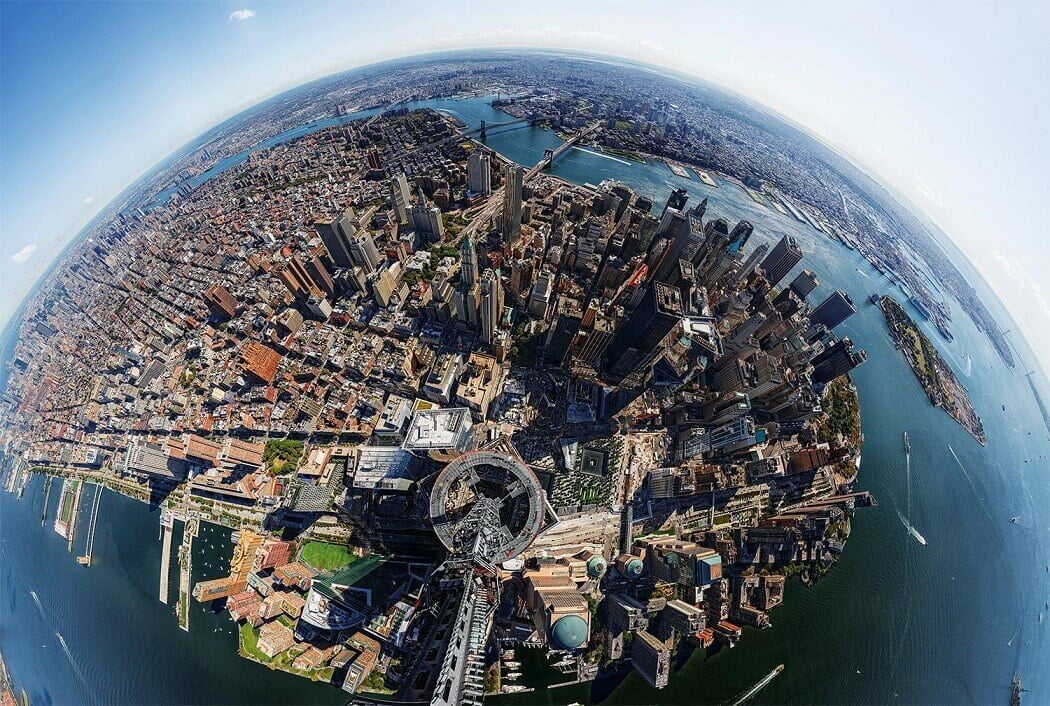 Several brands have created 360 degree video advertisements and received a lot of P.R. and notoriety from them but do they make sense for smaller businesses?

If you are planning to create promotional video content for your business then you must consider 360 degree videos as one of the options. Depending on the industry and your current objective, a 360 degree video might prove far superior in user engagement when compared to a regular video. For industries like travel, tourism, hospitality going 360 all the way is a great option. But for other industries as well 360 degree videos can play a crucial role in your marketing arsenal. Facility tours, demonstrations videos, how to guides work very well when shot with a 360 camera.

The recent Incredible India 360 in collaboration with google is a great example of the technology.

The Dunkirk VR Experience by Microsoft and WB propels viewers into the action on land, sea and air. The pulse-pounding 360-degree short film immerses the viewer in the world of Christopher Nolan’s epic action thriller Dunkirk.

But my all time favorite example has always been the V.R. tour of the sets of Baahubali 2, the epic bollywood movie. This must be one of the most successful 360 campaigns I have seen.

Today, however it is possible to create such amazing engaging content at lower costs for smaller businesses. An influencer giving a tour of a construction site, a hotel, live events, games night, award ceremony etc. is a great untapped marketing idea which is easy to execute. 360 currently has the potential to soar your brands engagement stats, so hurry before the trend fades away. 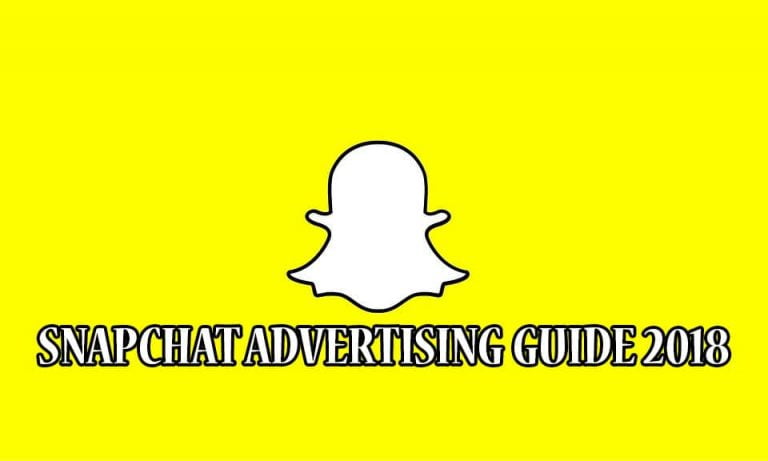 Do you want to advertise on Snapchat? Here’s a breakdown of Snapchat advertising costs at… In the competitive landscape of insta-fame dominated by celebrities and such, gaining followers on instagram… 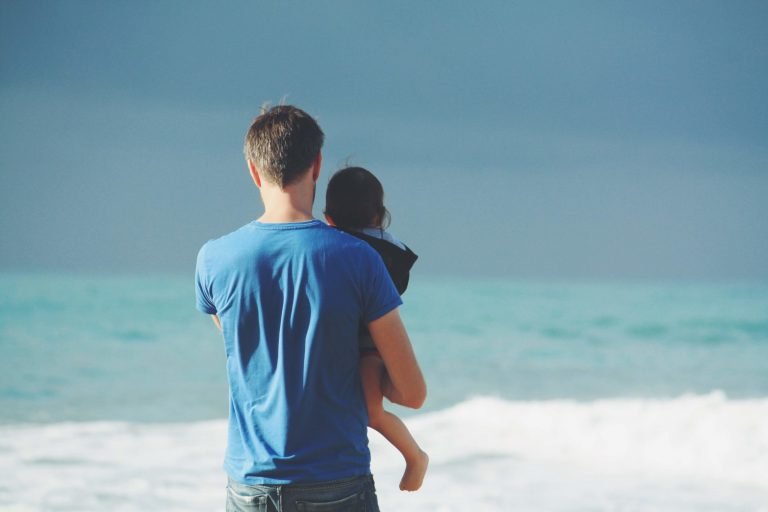